In 1989 the Berlin wall fell and the reunification of East and West Germany began. However, 31 years later you can still see a scar across the city, in fact it is so noticeable you can see it from space. When looking at Berlin from space at night you can see the clear divide between East and West Berlin.

I think it’s amazing that over 3 decades after healing began you can still see a sharp divide; a reminder of what Germany has gone through. This reminds me of trauma. So often we began the process of healing from the difficult times in our lives, but still 30 years later the scars can be visible. Sometimes they are so visible they can be seen from space.

Trauma can affect us in many ways. Trauma can show its ugly head when we least expect. We might blow up at a seemingly miniscule annoyance, we may melt into a depressing ball eating junk food and watching Netflix, or we might continue the cycle of trauma by hurting those around us.

Trauma doesn’t just go away, besides a miracle, it sticks with us. We will have nasty reminders of our hurt for the rest of our lives. Just like a physical injury that we cannot see but might continue to be tender to the touch. Being aware of our scars – our reminders of past hurt, is important. It reminds us where we have been, and it is a part of what makes us into the wonderful people we are today.

When you look at Berlin from space during the daytime, there is not a divide in sight.

It takes light, and honesty to deal with our hurt. Once we shine truth on our hurts, often our scars fade away. The scars might still be there, waiting for darkness to show their ugly head again, but the more light and truth we expose them to the less our old hurts will be visible.

Eventually the tenderness of our scars will be forgotten and we will be truly healed, it just might take a lot longer then you expect.

In the light of day, you can no longer see the old scars 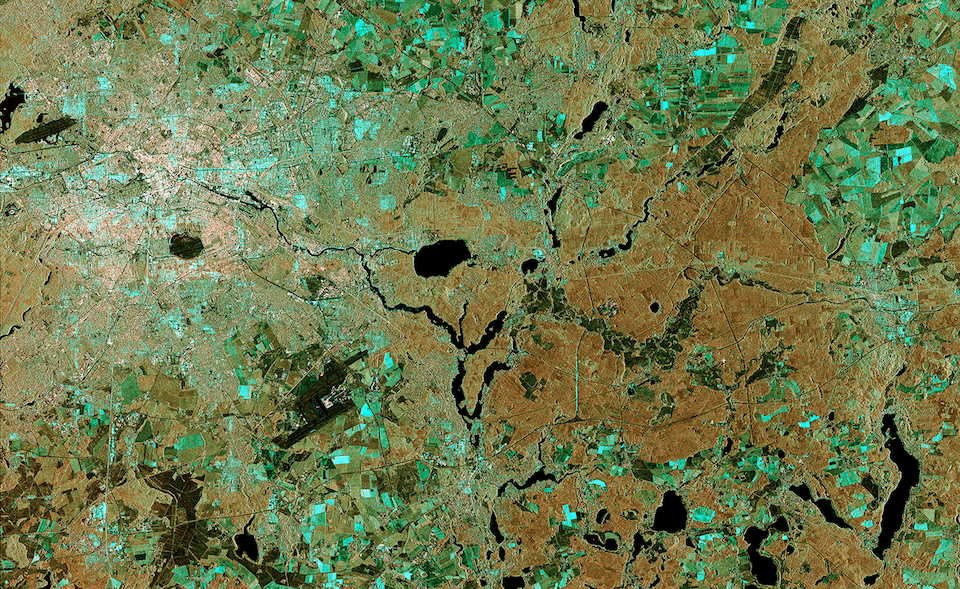 Adam is one of the founders of SYC, he has been working with teenagers for the last 15 years

Want to join the discussion?
Feel free to contribute!

The Heart of the Dream
Scroll to top